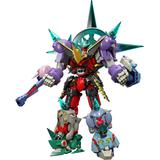 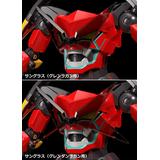 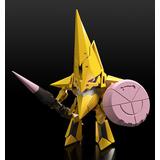 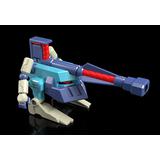 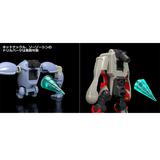 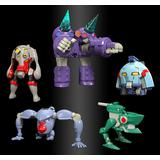 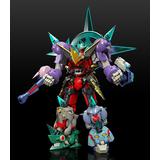 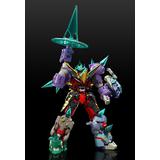 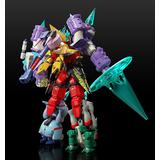 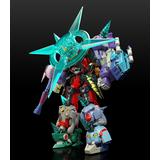 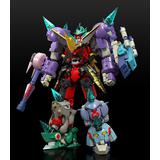 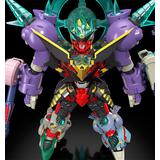 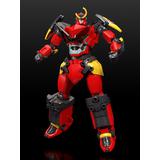 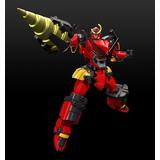 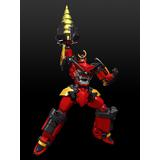 "Tengen Toppa Gurren Lagann" is celebrating its 15th Anniversary, which means it's time to commemorate the series with something special: THE GATTAI Infinite Combining Gurren Dan Lagann, a new combinable action figure!