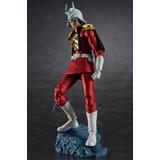 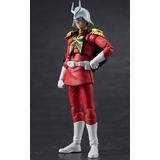 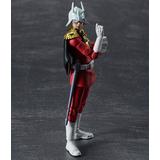 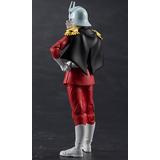 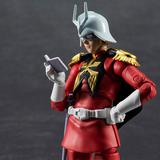 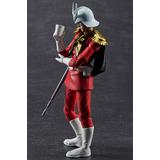 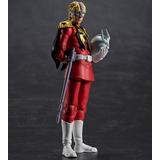 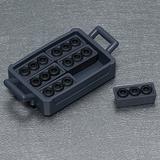 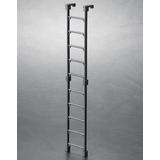 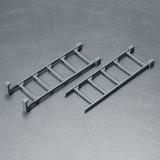 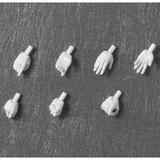 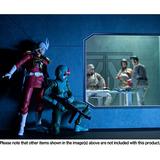 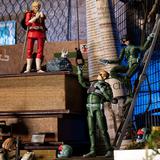 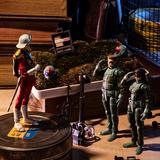 
The long-awaited third installment of the "G.M.G. (Gundam Military Generation)" series is here, and Char Aznable is the centre piece! Optional parts include a Naban Type 62 pistol, a recoilless rifle, a cup, a memo, and a replaceable head. Bonus parts are also included that allow you to recreate the scene where the platoon commanded by Char infiltrates the Federation Base. (The Zeon Normal Suit soldier figures shown in the photos are also available, but are sold separately.) Six time bombs, a bomb case, a rock and a connecting ladder consisting of 2 parts are also included. Add this amazing action figure to your collection today!