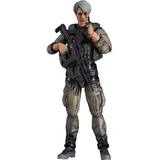 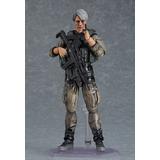 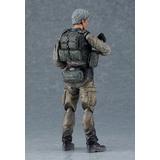 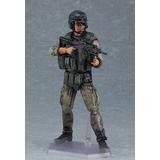 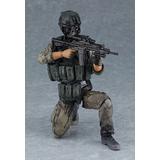 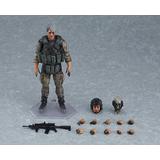 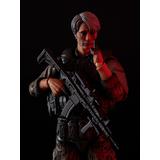 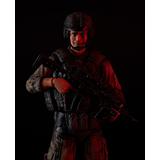 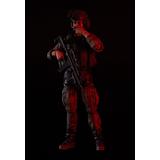 
The mysterious Cliff from Kojima Productions' internationally popular game "Death Stranding" is now a figma from Max Factory! Production of this fully posable action figure has been supervised by Kojima Productions, and as a result, this figure looks like he's stepped right out of the game! 3D paintwork was used to realistically recreate his facial expressions -- he comes with a standard face and a grinning face (with helmet), as well as a skeleton soldier head, an assault rifle and a cigarette. Order him for your own collection today!