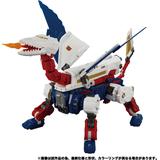 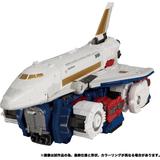 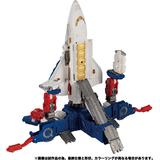 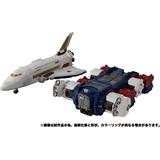 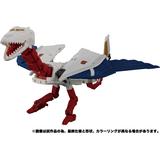 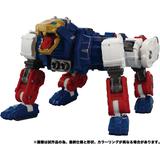 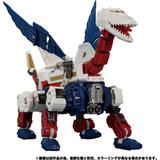 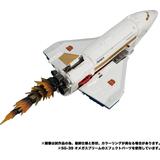 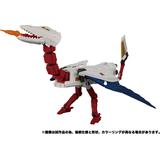 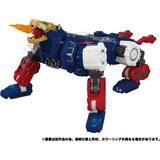 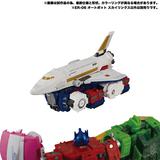 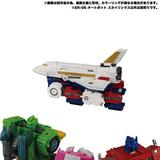 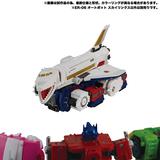 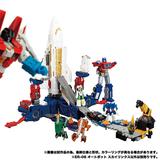 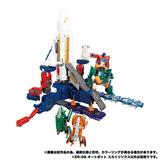 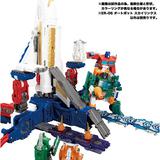 
Sky Lynx from "Transformers War for Cybertron: Earthrise" gets a spectacular figure from Takara Tomy! Sky Lynx transforms from robot form to a shuttle transport, from lynx to battle station, and his bird and lynx forms can also combine together! Get yours today!