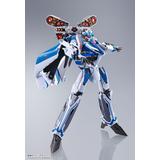 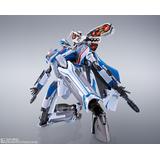 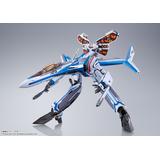 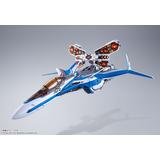 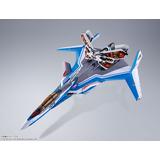 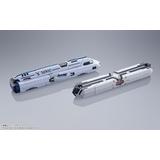 
As seen in the upcoming theatrical film "Macross Delta Absolute LIVE!," Hayate Immelman's VF-31J Siegfried is ready to rock! It includes the first three-dimensional version of the Fold Projection Unit, which first appeared in episode 6 of the "Macross Delta" TV series! Made with clear parts, the Fold Projection Unit can be deployed in any of the Siegfried's three forms, too. A special container unit for the Chaos Delta Platoon is also included. Order yours now!