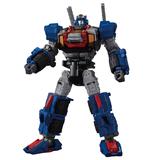 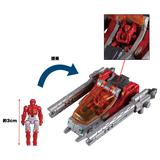 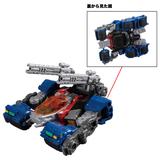 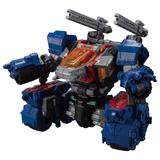 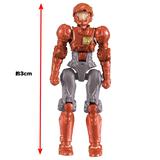 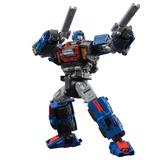 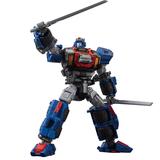 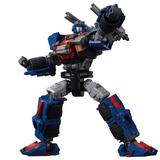 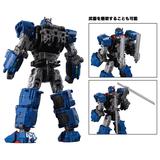 
The Trivers series is a new concept of Diaclone figures from Takara Tomy!  The Tri-Dasher is roughly 15cm tall, and it can change from machine mode to mech mode and battle mode, centering on its multi-purpose cockpit, known as the Bullet Core! It will be combinable with future Trivers releases, too. Order yours today!