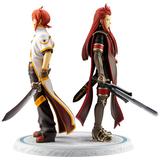 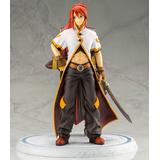 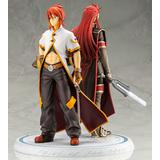 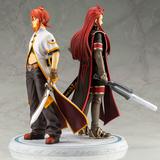 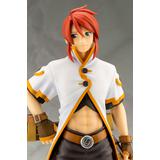 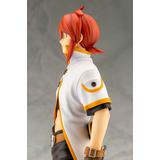 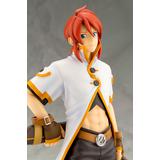 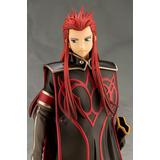 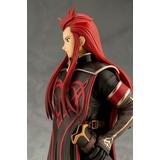 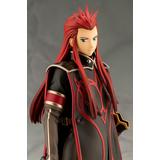 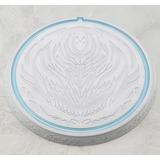 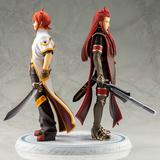 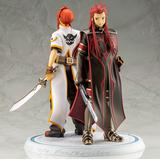 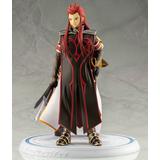 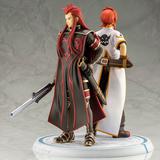 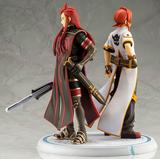 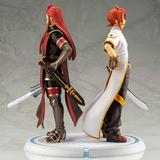 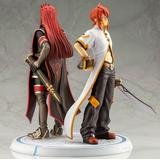 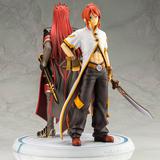 1/8 Tales of the Abyss Luke & Asch Meaning of Birth

Taking inspiration from the game's theme song, "Meaning of Birth," the figure presents Luke fon Fabre and Asch the Bloody standing back-to-back, always connected but in opposition to one another. The poses are based on their status illustrations from the game, while their figure stand is based on the two characters' final battle scene on Eldrant. Fans will recognize the circle design from the very room where Asch and Luke fought, the light blue rim representing the soft glow of the circle when activated. The edge of the base even has characters written out in the Fonic alphabet from the game! (Can you read what it says?)

Luke and Asch's determined expressions as they prepare to face off against one another, and the care that is given in the sculpt down to the finest details of Asch's tabard and the Sword of Lorelei is a must-see for all fans.

Be sure to take home this must-have "Tales of the Abyss" piece for your collection!