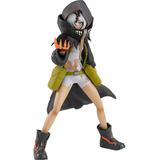 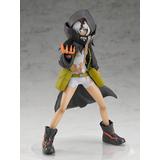 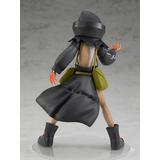 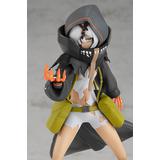 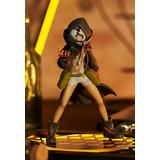 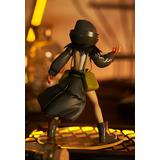 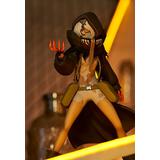 From the anime series "BLACK ROCK SHOOTER: DAWN FALL" comes a POP UP PARADE figure of Strength! Strength has been captured in figure form with a sharp glaring look on her face. Be sure to display her with the POP UP PARADE figures of Empress [Black Rock Shooter] and Dead Master (sold separately)!