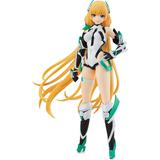 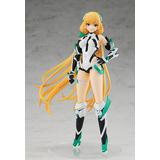 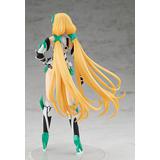 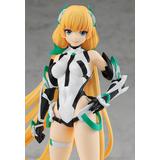 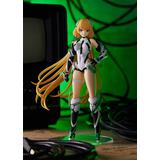 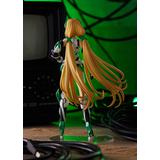 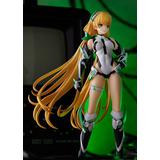 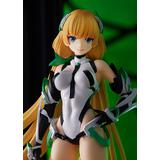 "Is this what you call 'humanity'?"

From the anime film "Expelled from Paradise" comes a POP UP PARADE figure of Angela Balzac. Angela has been captured in figure form in a confident pose with her hands on her hips. Be sure to add him to your collection!