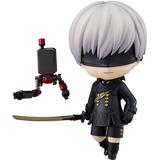 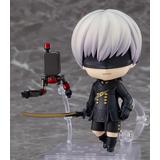 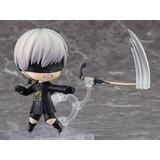 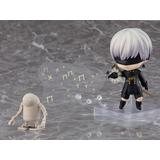 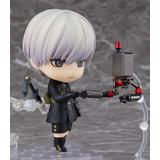 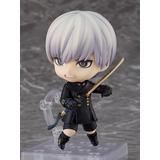 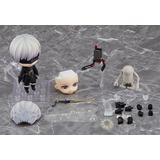 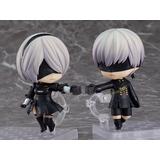 
Square Enix's Nendoroid figure of YoRHa No.9 Type S (9S) is back! He has two interchangeable facial expressions: a default face and a mid-fight face. 9S's blindfold can also be removed to reveal his eyes if you like. His weapon, Cruel Oath, is also included (with a mid-attack effect sheet that can be attached), along with the tactical support unit Pod 153 and a black box. Two hacking effect sheets are also included, along with a machine lifeforms. Order this android who harbors secret emotions for your own collection now!