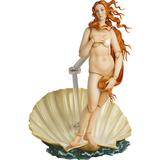 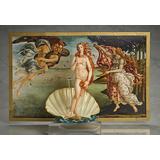 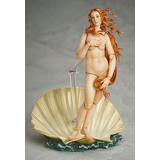 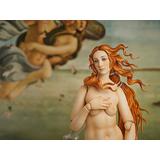 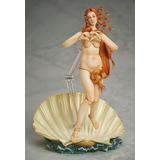 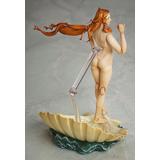 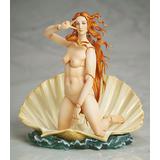 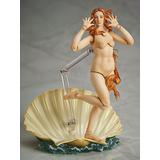 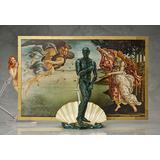 figma The Birth of Venus by Botticelli (The Table Museum)

The "Table Museum" is a series of figma figures based on famous works of art that almost anyone would recognize!

The eleventh product to join the series is "The Birth of Venus" by Sandro Botticelli, a genius painter from the Renaissance period. The Roman goddess Venus that was born from sea foam has been captured in figure form. Since the figure represents a painting, special picture frame parts are included. Enjoy displaying the figure as though it jumped right out of the painting itself!