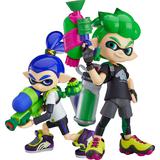 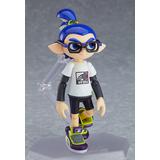 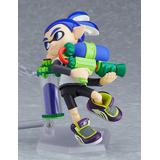 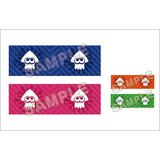 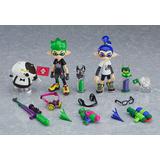 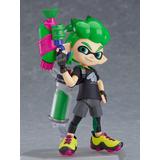 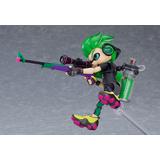 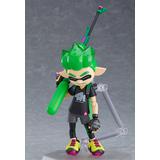 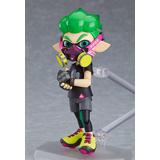 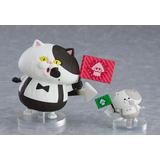 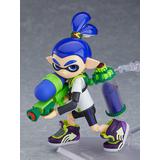 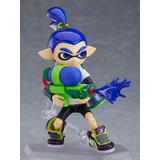 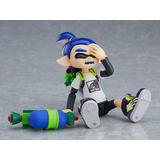 From the popular video game "Splatoon" comes a figma pair of Inkling Boys!

Their smooth yet posable figma joints allow you to act out a variety of poses. Inkling Boy #1 has a smirking expression, while Inkling Boy #2 has a simple smiling expression. A frustrated expression is included, and can be used with either boy by replacing the eyebrows on the face plate. Both figmas feature articulated eye parts, allowing you to change the direction they are looking.

Splattershot, Splattershot (2), and Splatterscope weapons are included as optional parts. You also get additional gear from the game, such as the Squidfin Hook Cans, Painter's Mask, and the Retro Specs.

Display this pair with the Inkling Girl figmas (sold separately) for even more fun!

And of course, an articulated figma stand is included, which allows various poses to be taken.