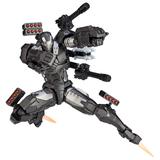 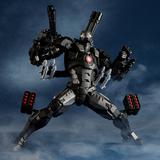 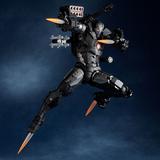 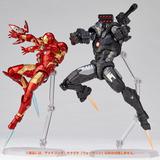 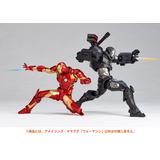 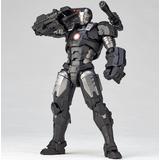 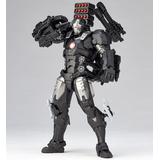 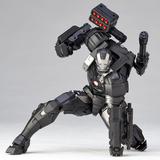 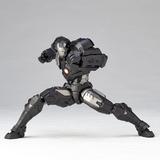 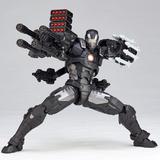 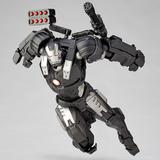 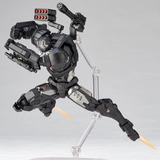 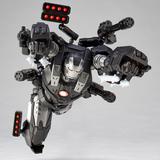 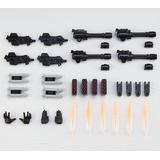 This is a posable action figure from the Revoltech series.


War Machine from the "Iron Man" films makes his Amazing Yamaguchi figure debut! Combining the lines and flexibility of the human body with the mechanical aspects of the War Machine suit, this figure features several different types of joints and a total of 44 points of articulation make it supremely posable, including sliding chest parts to make it easier to move his arms at the shoulder. His legs, thicker than the Iron Man suit's legs, also have a wide range of motion by combining the ball joints in the hips with mid-thigh diagonal joints. The muted black-and-silver paint job emphasizes the mechanical nature of the suit, too. He's heavily armed and ready for action -- add him to your lineup today!