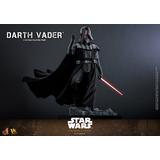 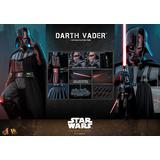 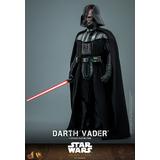 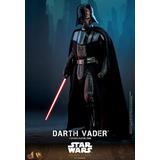 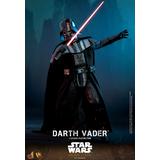 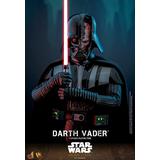 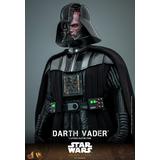 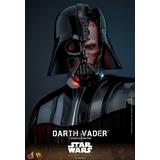 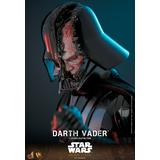 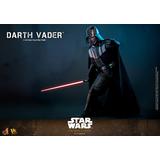 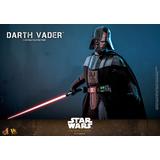 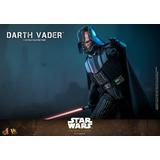 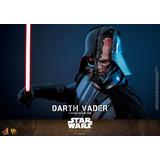 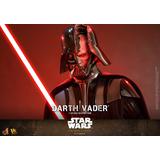 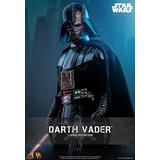 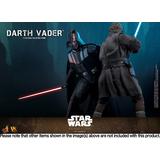 "Anakin is gone. I am what remains." --Darth Vader

After being restored by Darth Sidious following his brutal defeat by Obi-Wan Kenobi on the fiery lava world Mustafar, Darth Vader is fully consumed by the dark side of the Force, leading to the Empire's eradication of the Jedi Order and hunting down his former master.

This collectible figure is meticulously crafted with a battle-damaged helmet revealing the scarred head sculpt of the former Anakin Skywalker, equipped with a rolling eyeball function allowing a positionable eyeline; a battle-damaged chest control panel, LED light-up belt boxes, LED light-up lightsaber, an interchangeable lightsaber blade emulating the weapon in motion, a pair of Third Sister's lightsabers, and a rocky diorama base!

Search your feelings and order this amazing new Lord Vader collectible for your own "Star Wars" collection now!