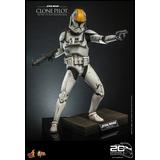 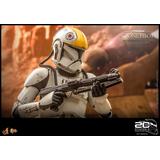 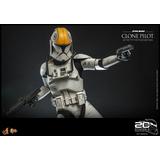 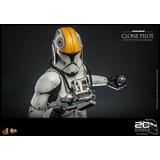 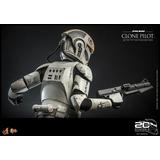 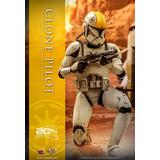 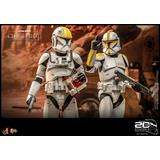 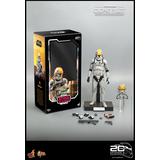 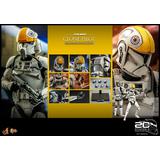 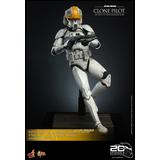 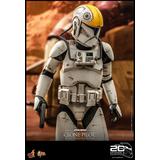 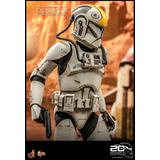 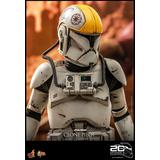 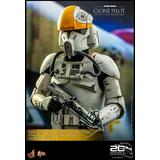 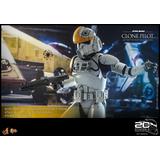 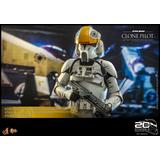 During the Republic era, Clone Troopers were selected to be trained to become pilots to fly a variety of ships for the Clone army. In the battle of the Geonosis, they flew Republic Attack Gunships to support the Jedi in the fight with the Separatists.

To celebrate the 20th anniversary of Star Wars: Attack of the Clones, Hot Toys is delighted to introduce a series of collectibles based on this landmark film for fans!

Add another member to your clone army today!